UP news: One person was killed and about 10 people were injured, sixty of whom were said to be in critical condition. A senior administrative officer provided this information on Saturday.

He said around half a dozen villages around Durgaganj Bazar in Raniganj tehsil area have been affected by the storm. He said one person died in the disaster and about 10 people, including a woman, were injured, sixty of whom were said to be in critical condition. 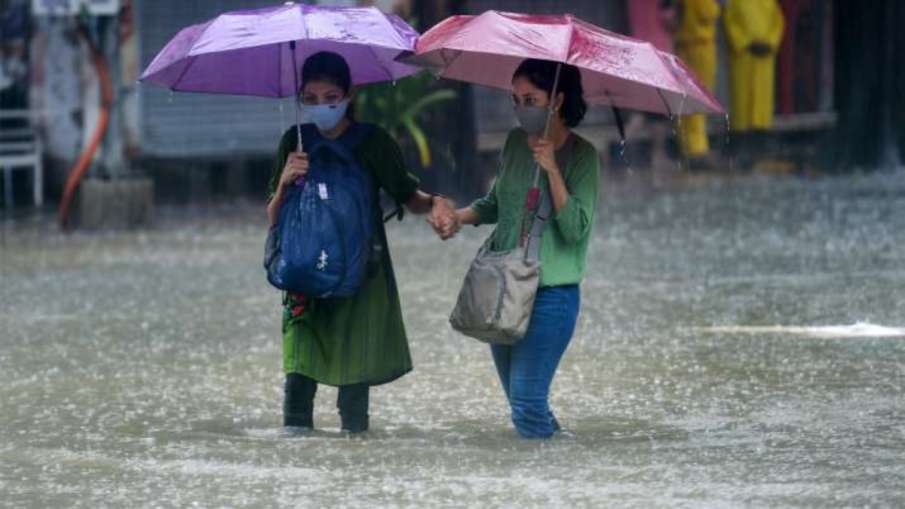 Additional District Magistrate (ADM) Tribhuvan Vishwakarma told in the evening that half a dozen villages including Kaserua, Saraiset Rai, Dubeypur, Narharpur, around Durgaganj Bazar in Tehsil Raniganj area saw the effect of a sudden thunderstorm this afternoon.

He said 50-year-old Ram Bahadur of Kaserua village was buried under the rubble of the house that fell in the storm, while 45-year-old Hiravati, wife of Saraiset Rai leader Ram Shiromani, 60-year-old Mo Islam. resident Durgaganj and 20-year-old Jannu resident Kaserua were seriously injured, while seven-eight people sustained minor injuries. ADM stated that the seriously injured have been admitted by the police to the medical college for treatment. Relief work is taking place on site.