UP news: Nothing is known about the son of Bahubali Mukhtar Ansari and Subhaspa MLA Abbas Ansari. For the arrest of Ansari, several teams of Lucknow Police have once again been sent to many places to raid. A case has been filed against Abbas for fraudulently transferring the arms license. In this case, Abbas did not go to court, hence the arrest warrant was issued against him from the MP-MLA court in Lucknow.

Police teams are searching in many states 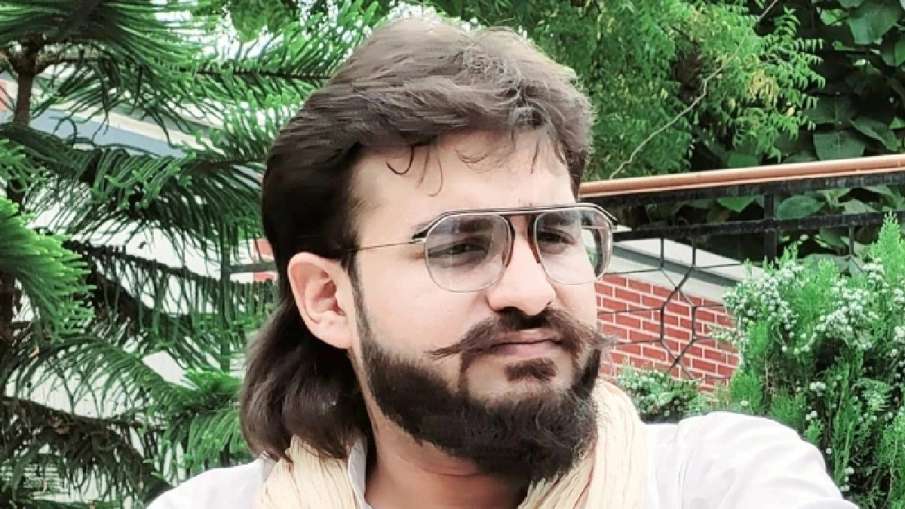 To be presented in court no later than August 25

On 12 October 2019, a report was filed in Mahanagar Kotwali on the charge of fraudulent transfer of license to Delhi against Abbas Ansari and taking many weapons on him. This report was filed in 2019 by the then Inspector-in-Charge of the metropolis, Ashok Kumar Singh. In the same case, the MP-MLA court has given time till August 25 to produce Abbas Ansari in court. Subpoenas have been issued against Abbas several times. In addition to this, the court has also extended the remand period three times. An arrest warrant has also been issued for Abbas. But even after this the police could not catch Abbas.