UP news: The body of a married woman was found hanging from a noose in Uttar Pradesh’s Mathura Kotwali area on Sunday morning, following which her maternal side accused her in-laws of killing her for dowry. The police announced this on Sunday. According to police, the woman found dead was the daughter-in-law of a Congress leader and the wife of the younger brother of an Indian Administrative Service (IAS) officer posted in Jammu and Kashmir.

He said that the body of Hina alias Ananya was found hanging from the ceiling fan of her room on Sunday morning. The police have sent the dead body for an autopsy. Police said that in this case, it has been decided to conduct post-mortem by a panel of three doctors and further action will be decided only after the post-mortem report is received. 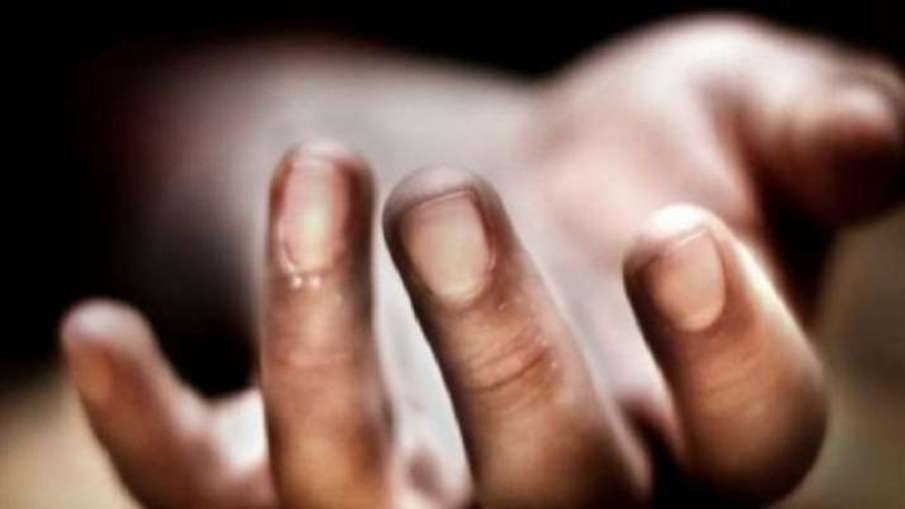 Meanwhile, two wives of a truck driver committed suicide on Sunday in Kotwali area of ​​Muzaffarnagar, UP. According to the family, the women took this step due to financial constraints. Police said the first wife of truck driver Javed (45) Afsana (35) and second wife Hina (26) committed suicide by consuming poison in Mimlana Road area of ​​Kotwali police station area. Superintendent of Police (City) Arpit Vijayvargiya said both the women consumed poison. He was taken to the district hospital, where doctors declared him brought dead.