UP news: In Uttar Pradesh’s Prayagraj, on the orders of the District Magistrate, real estate worth Rs 76 crore of Bahubali leader and former MP Atiq Ahmed was attached on Wednesday. Superintendent of Police (City) Dinesh Kumar Singh said a case has been registered against Atiq Ahmed under the Gangster Act at Dhumanganj police station and his property is being traced. Let us inform that Atiq Ahmed has been an MLA from Prayagraj’s City West seat for five consecutive terms and won the election from Phulpur Lok Sabha seat in 2004 on a Samajwadi Party ticket.

‘The order was issued by the District Magistrate’

Dinesh Kumar Singh said that on the basis of the report of the police, the District Magistrate had issued an order to attach 3 immovable properties belonging to Atiq Ahmed on August 20, 2022. Following the order of the Magistrate, these properties of Atiq Ahmed were attached. Singh said the area of ​​these properties is more than 12 bighas and the estimated market value is Rs 76 crore. A large number of police forces including SDM (Sadar) were deployed during the attachment process. 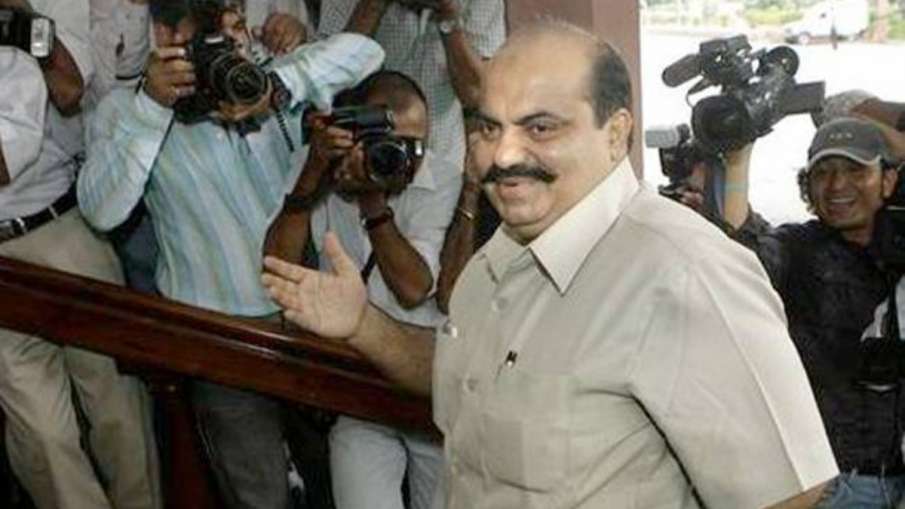 ‘Property worth 24 crores was attached in Kaushambi’

Singh said that the police operation against the mafia is going on in Prayagraj and wherever they come to know about the illegal properties acquired from the crime, the same is reported and seizure is made. Earlier on August 12, Prayagraj police had attached immovable property of Atiq Ahmed in Kaushambi worth Rs 24 crore. At present, at least 100 cases have been registered against Atiq Ahmed, who is lodged in Gujarat’s Ahmedabad jail at Dhumanganj police station in Prayagraj.