The Telangana Rashtra Samithi (TRS) will hold an important meeting on Tuesday to discuss the strategy to strengthen the organization and counter the Bharatiya Janata Party ahead of the next assembly elections. A joint meeting of TRS Legislature Party, Parliamentary Party and TRS State Executive will be held at Telangana Bhavan. It will be chaired by Chief Minister and TRS President K Chandrasekhar Rao.

There will also be a review of the results of the recently held supplementary elections.

The meeting is likely to discuss the strategy to prepare the party for next year’s assembly elections. There is also an opportunity to analyze the party’s performance in the recent Munugode assembly seat by-election. TRS candidate K. Prabhakar Reddy has won the by-election by defeating Komatireddy Rajagopal Reddy of BJP by a margin of over 10,000 votes. The party was expected to win by over 20,000 votes, and the meeting is likely to discuss the reasons for the shortfalls and how to correct them in the future. 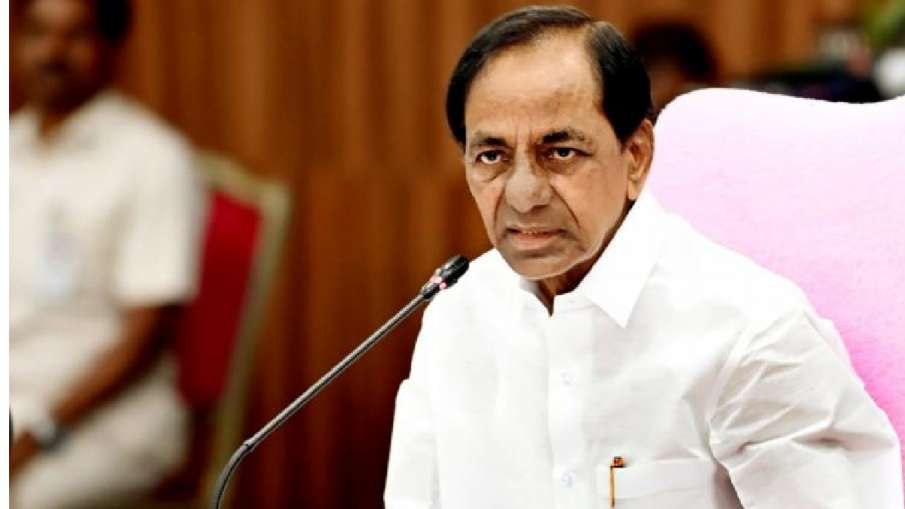 PM Modi had said a scathing attack on TRS

The decision to call an important meeting comes a day after Prime Minister Narendra Modi’s visit to Telangana. Addressing BJP workers at Hyderabad’s Begumpet airport, PM Modi had launched a scathing attack on TRS and claimed that ‘lotus’ is ready to blossom in Telangana.

The strategy for the upcoming assembly election will be discussed

In Tuesday’s meeting, KCR effectively worked against the BJP by informing TRS leaders about several development and welfare schemes launched by the state government, highlighting the Centre’s discriminatory attitude towards the state and the Centre’s failure to fulfill its commitments. Can provide guidelines for dealing with ..