Punjab News: Over 200 people, including 135 government officials, have been arrested in Punjab on corruption charges over the past five months. This information was given in an official statement issued in Chandigarh on Sunday. The statement said that out of the 135 officers arrested for accepting bribes by the Vigilance Bureau, 25 are gazetted officers. It added that the Vigilance Bureau has also arrested around 80 other persons.

In just five months since the Aam Aadmi Party (AAP) government came to power in Punjab, Chief Minister Bhagwant Mann’s fight against corruption has achieved unprecedented success, the statement said. According to the statement, those arrested include a minister in the current AAP government and a former minister in the previous Congress government. Those arrested include a senior Indian Administrative Service official and over 50 police officers. 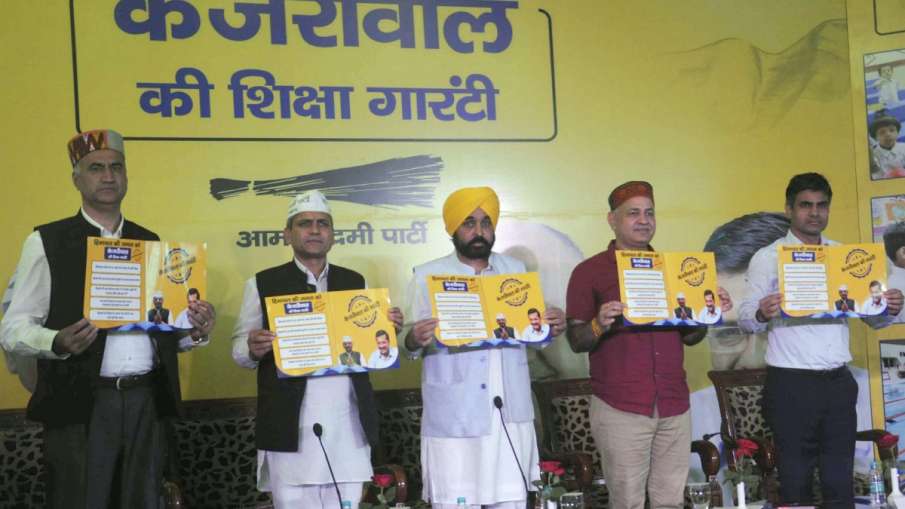 It said the accused included two employees of Punjab State Electricity Corporation Limited (PSPCL) and three employees of Ludhiana Improvement Trust. “With the sacking and subsequent arrest of AAP Health Minister Vijay Singla on corruption charges, the Mann government has taken a tough stance on corruption. Sadhu Singh Dharamsot, a minister in the previous Congress government, has been convicted of corruption.” the statement said. Major steps were taken by making arrests in the case. Apart from this, action was also taken against many officers.

As the anti-corruption campaign intensified, in July itself, eight government employees were arrested for accepting bribes in five separate cases, according to the statement. It said convictions were handed down in seven cases by different courts, including eight officials and one other person.