Punjab News: Around 25 lakh domestic consumers in Punjab have got ‘Zero’ electricity bill. State Power Minister Harbhajan Singh gave this information on Saturday. The minister told the media in Amritsar that this is the first time that the government fulfills its election promises in the initial year itself, otherwise governments fulfill their election promises only in the last year of their tenure. 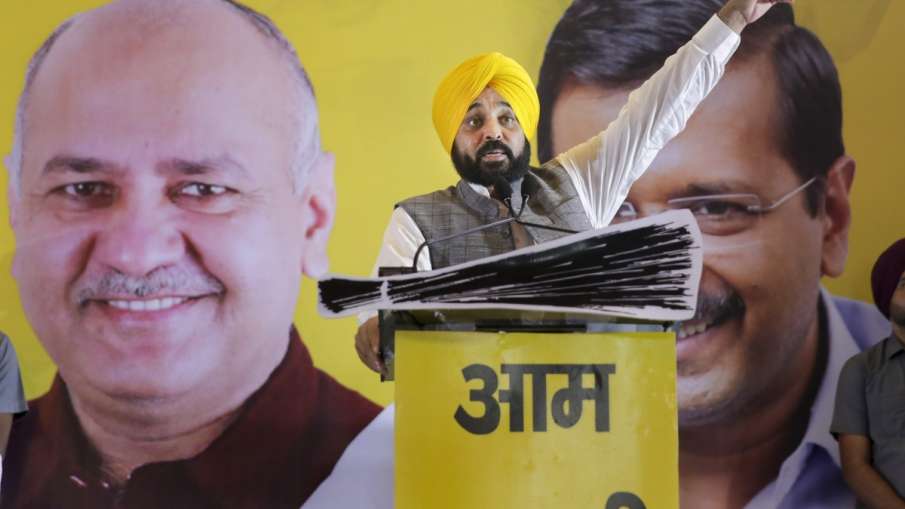 The power minister also said that due to two-month electricity exemption bill cycle, consumers get 600 units of free electricity, which is more than the requirement of any normal household. He said that 25 lakh consumers will not have to pay bills out of the bills received in August due to the electricity exemption given from July 01. The Minister said that out of total 72 lakh domestic consumers, 42 lakh consumers were sent bills , out of which 25 lakh households got zero bills. Apart from this, 34 lakh families have benefited from subsidized electricity at the rate of Rs 3 per unit.