‘If one wants something very strongly and is willing to work hard for it and do his best for it, he will surely succeed. His success depends on how hard he wants to make his dreams come true. I wish the new female recruits and future military instructors the best of luck in their endeavors and serve our country in the best way possible.’ Lance Naik Manju joined the Indian Army on 14 December 2019. 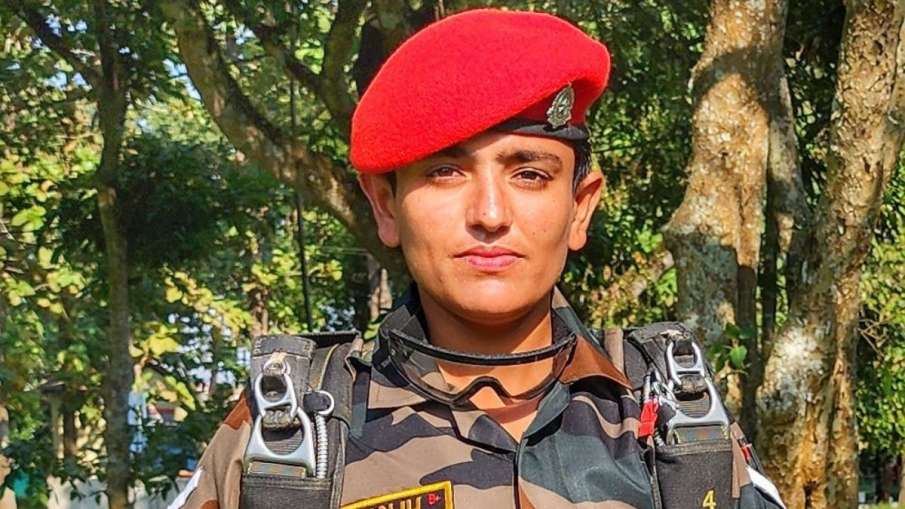 Manju is a resident of Jind district of Haryana.
Manju is described by her fellow soldiers as a ‘complete warrior’ who is ready to face any challenge that comes her way. Manju’s father is a farmer and she was born and brought up in Dhamtan Sahib, Narwana, in Jind district of Haryana. He completed his schooling in Dhamtan Sahib and moved to Bangalore for higher education. Her training as a Military Police Constable began on 15 January 2019 when she joined the Indian Army’s 51 Sub Area Provost Unit as L/Nk (WMP). 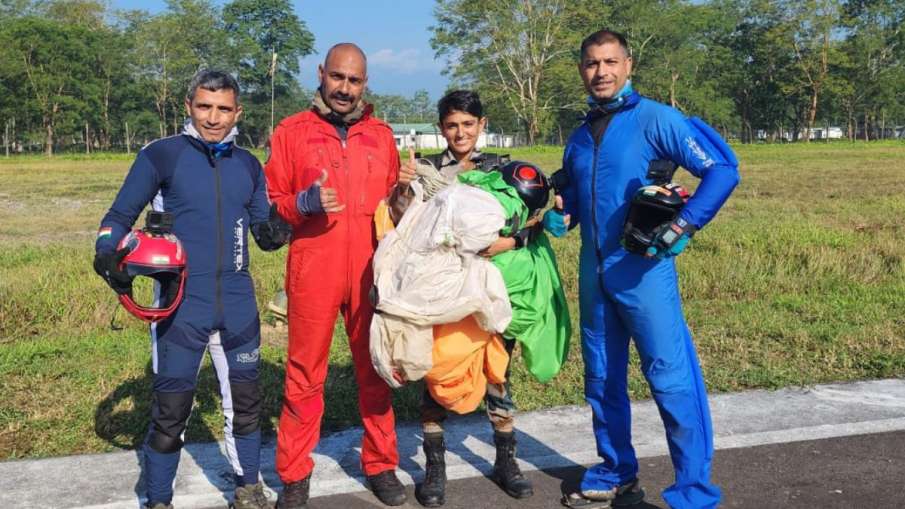