Jharkhand News: Police have arrested three youths from Nalanda in Bihar for threatening to bomb the Birsa Munda airport in Ranchi before August 15. Ranchi Senior Superintendent of Police Kishore Kaushal said on Wednesday that the three accused youths were arrested from Nalanda on Sunday. An official release said a person had called on July 28 and demanded Rs 20 lakh from the airport director and threatened to bomb the Birsa Munda airport by August 15 if the money was not paid.

According to the notice, he had once again made similar threats by sending messages to the director’s mobile on July 29 and August 1. The Senior Superintendent of Police said Ranchi Police reached Silao Police Station in Nalanda, Bihar and started tracking the accused there and after 10 days of investigation, the three accused were nabbed by the police on Sunday night. . 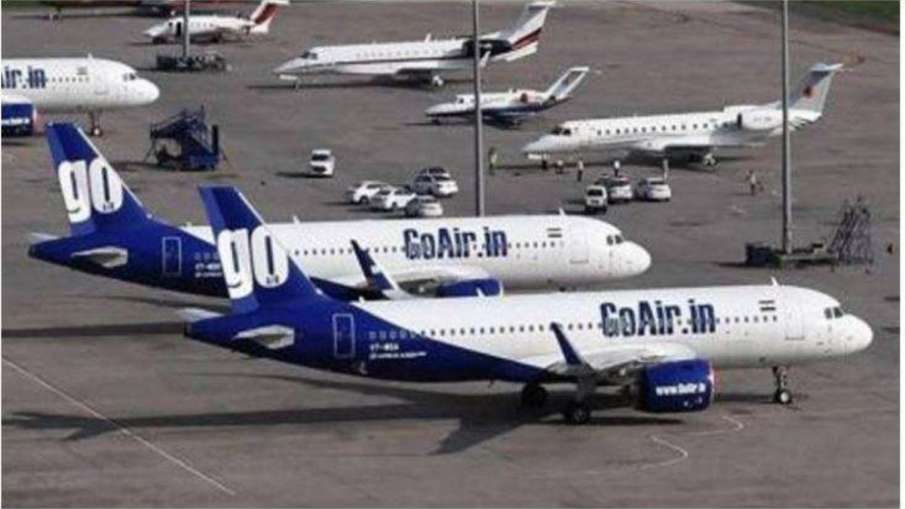 All three are residents of Nalanda: Police

The arrested youths have been identified as Pappu Kumar, Radhe Kumar and Nirman Kumar, police said. All three are residents of Nalanda. The police have brought all the three accused to Ranchi. He said that the police are interrogating the accused. He said Nirman Kumar was caught threatening and giving fake SIM card to two others. Police said Nirman Kumar had threatened to blow up the airport while Radhe and Pappu had supplied fake SIM cards.

‘Pappu had fled to Varanasi to escape’

Police said Pappu, accused of giving SIM card to the accused in the case, had fled to Varanasi to evade arrest, but when the special team of Ranchi Police reached Varanasi, the miscreant returned to Nalanda, after which he was caught. Police said Pappu is a drug addict and his financial condition is also not good and at his behest his friends had demanded 20 lakh rupees and threatened to blow up the airport.