Ghulam Nabi Azad: After leaving the Congress, Ghulam Nabi Azad will hold his first meeting in Jammu on September 4. On the same day, former Congress president Rahul Gandhi is scheduled to do the ‘Drawn Par Halla Bol’ program in the national capital. Azad’s programme, which will be held in Jammu and Kashmir on the day of Gandhi’s meeting, will be a matter to be seen whether there will be any more revelations or allegations and counter-allegations as the former Congress president will organize a huge program at Delhi’s Ramlila Maidan. Azad has said his resignation is just the beginning. This is a sign that he will intensify his attack on the Gandhi family in the coming days.

Meanwhile, the resignation process continues in the Jammu and Kashmir unit of the Congress and on Tuesday 64 leaders of the party, including a former deputy chief minister, resigned and joined Ghulam Nabi Azad’s camp. These leaders, led by former deputy minister Tarachand, have jointly sent their resignation letter to Congress president Sonia Gandhi, saying in it, “We all had a very long association with the party for decades, but unfortunately we found that with us treatment done is degrading.” 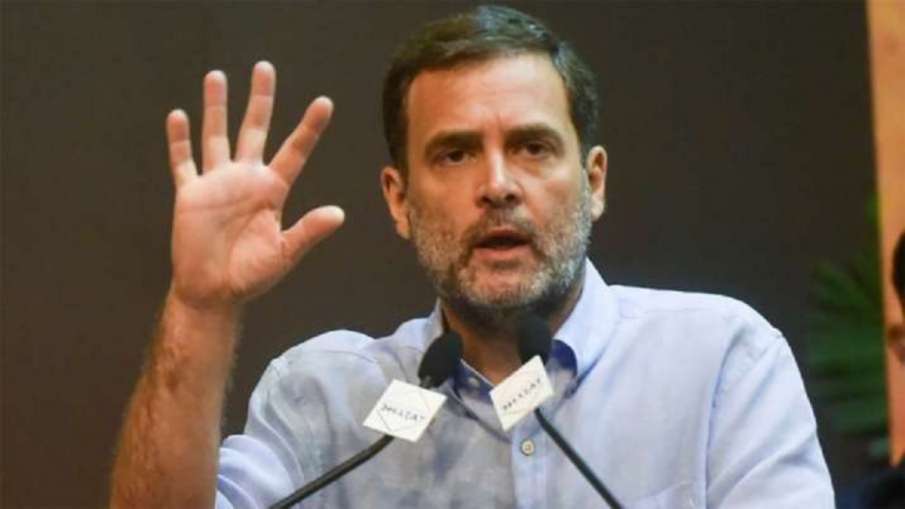 Jammu and Kashmir Pradesh Congress Committee chief and once a close aide of Azad, V. Rasool Wani criticized the defectors, saying only cowards run in difficult times. “Azad loyalists will leave the party, but there are thousands of people who are loyal to the Congress and will remain in the party,” he said.

It is worth noting that former Jammu and Kashmir Chief Minister Ghulam Nabi Azad (73) severed his ties with the Congress a few days ago. He was associated with the party for five decades. He claimed the party was largely ruined. Azad had criticized former Congress president Rahul Gandhi for allegedly sabotaging its entire advisory machinery. Since Azad’s resignation, several prominent leaders have left the party in his support, including a former MP, a former deputy chief minister, seven former ministers and 15 former MPs.