Delhi-Varanasi Bullet Train: Construction of the proposed high-speed rail corridor between Delhi and Varanasi has stalled. The railways have rejected the feasibility report on the project citing several winding sections on the route. Giving this information, the sources said that so many turns on the railway would not be effective for running a bullet train at a speed of 350 kmph.

Sources indicated that the decision was taken at a meeting chaired by Railway Board secretary RN Singh last week to review the bullet train project. National High Speed ​​​​​​​​Rail Corporation Limited (NHSRCL) presented the feasibility study report. It was suggested in the feasibility report that the corridor should be built along National Highway-2. He said this would help acquire land at a cheaper rate and reduce construction costs.

Curved stretches at many places between Delhi-Varanasi

A source present in the meeting said that the technical reason behind the outright rejection of the proposal was that National Highway-2 between Delhi and Varanasi has curved sections at many places which can be used by any train running with a speed of 350 km/h. would be very dangerous. 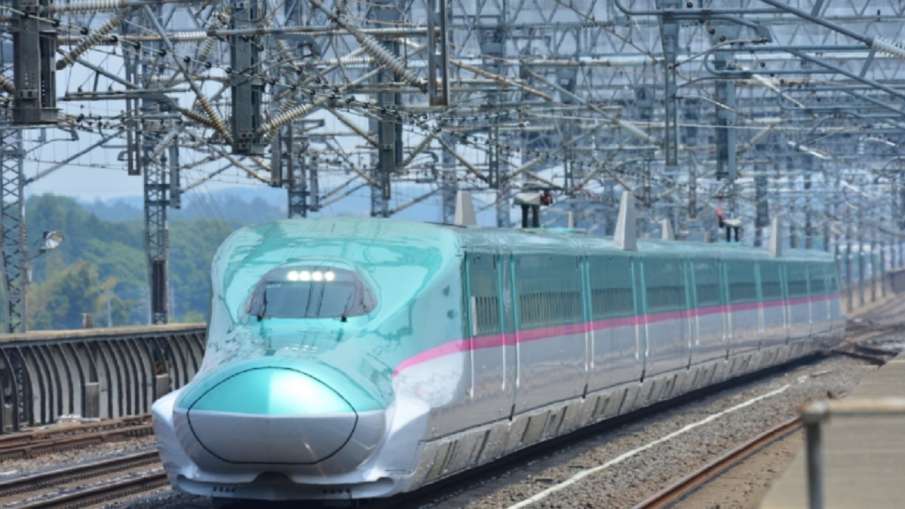 “To run a bullet train at a speed of 350 km/h, the tracks of the high-speed corridor must be straight,” the source said. In this context, while NHSRCL wants to work on the project, the Railway Board is concerned about delays and bottlenecks in the ongoing bullet train project between Mumbai and Ahmedabad. Sources said the estimated cost of the Mumbai-Ahmedabad project could reach Rs 1.5 lakh crore due to the delay.

Rs 200 million per kilometer is being spent

Officials said around Rs 200 crore per kilometer is being spent to build the high-speed corridor. The Railway Board has proposed that, for the time being, the focus should be on the operation of Vande Bharat trains, which run at a speed of 160-200 km/h. Officials said around 400 such trains would be available in the next three years and could be used on various routes.