Rajnath Singh to visit Egypt: Defense Minister Rajnath Singh will pay a three-day visit to Egypt from Sunday. During this, he will hold discussions with his ministerial counterpart there to intensify bilateral defense ties. The Defense Ministry said an MoU to strengthen defense cooperation between India and Egypt will also be signed during Singh’s visit.

Both sides will review the bilateral defense relations: Ministry 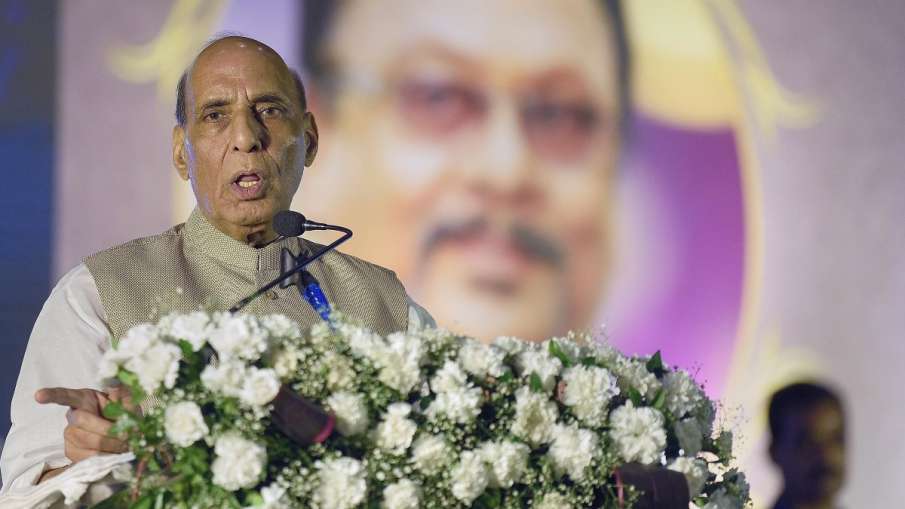 It is noteworthy that the President of Egypt made his first visit to Qatar on Tuesday. His two-day visit came amid rapidly improving bilateral ties between Egypt and Qatar. The years-long boycott of Qatar by four Arab countries, including Egypt, ended in 2021. Relations between the two countries worsened in 2013 when al-Sisi, as defense minister, overthrew Egypt’s Islamic president Mohamed Morsi in a military coup. Morsi, who is affiliated with the Muslim Brotherhood, was supported by Qatar. In 2017, Egypt joined Saudi Arabia, the United Arab Emirates and Bahrain in boycotting Qatar, forcing it to change its policies. In the year 2021, Qatar signed an agreement with these four countries to normalize relations.

At the same time, last month, at least 41 people, including 15 children, were killed and many others injured when a fire broke out in a church in the Egyptian city of Giza during morning prayers. External Affairs Minister S Jaishankar had condoled the incident. Jaishankar tweeted: “My deepest condolences to Foreign Minister Sameh Shoukri and the people of Egypt for the loss of life in the massive fire at a church in Giza.” “Our thoughts are with the families of the deceased. I wish the injured a speedy recovery,” he said.