Update on coronavirus: On Monday, 214 new cases of Kovid-19 were reported in Delhi and four patients lost their lives due to infection. The infection rate in the city was recorded at 3.77 percent. The Health Ministry in its latest bulletin said that with new cases of infection and death of patients, the total number of epidemic cases in Delhi has risen to 19,98,858 and the death toll has reached 26,462. On Sunday, 397 new cases of Kovid-19 were reported in the city and the infection rate was recorded at 3.05 percent and five patients lost their lives. According to the latest bulletin, the number of active patients with Kovid-19 in Delhi is 2,259.

205 cases of dengue registered in the capital

According to a report released by the MCD on Monday, 205 cases of dengue have been registered in the city so far this year. According to the MCD report, 23 dengue cases were reported in the city in January, 16 in February, 22 in March, 20 in April, 30 in May, 32 in June and 26 in July. Till August 27, 205 cases of dengue were reported in Delhi. He said no one has died of dengue so far this year. 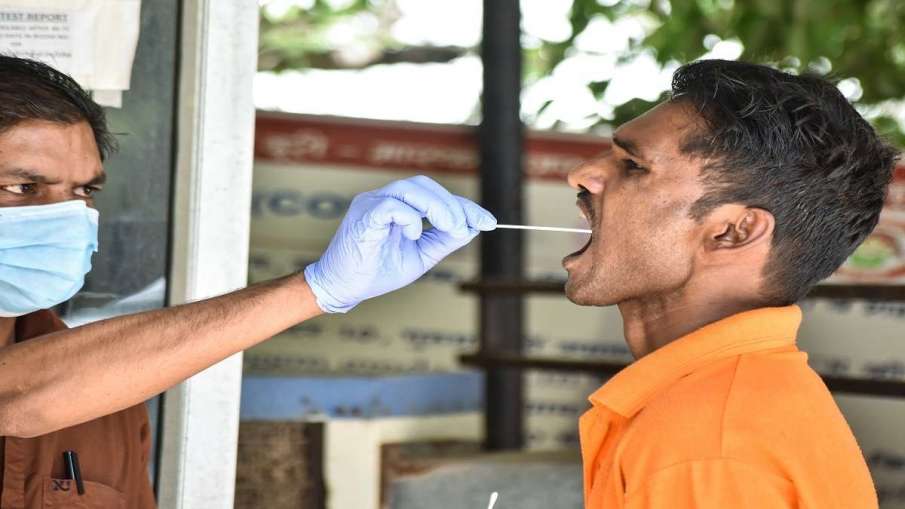