Andhra Pradesh: Four architecture students were killed in a road accident in Andhra Pradesh’s Guntur district on Monday evening. The police have provided this information. He said a total of four people, including two girls, were in the car. His car collided with a truck at Tummalapalem village on National Highway-16 on the way to Chilakaluripeta, police said.

Three people died at the scene of the accident, while one succumbed to his injuries on the way to hospital. A police officer said, “The truck was parked on the road when one of its tires burst. Then the car coming from Vijayawada hit the truck from behind, killing its occupants.

Three of the dead have been identified as Chaitanya Pawan from Kakinada, Gautam Reddy from Vijayawada and Soumika from Visakhapatnam, a police official said. However, the identity of the fourth victim has not yet been established. Prathipadu police have registered a case and started investigation. 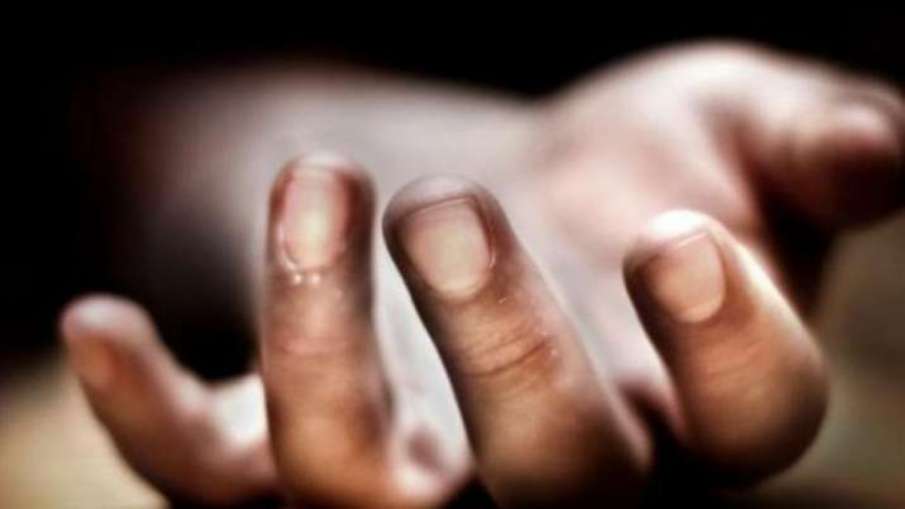 Meanwhile, two people were buried under the rubble after part of the roof of a house collapsed in Mumbai’s suburban Mulund area on Monday. The fire service has provided information on this. The incident took place in Moti Chhaya, a two-storied building located in Nanepada area of ​​Mulund (East).

“A portion of the first floor roof collapsed on Monday evening injuring two people living on the first floor. It was a level-1 (non-serious) incident,” officials said. He said the building was about 20-25 years old and the Mumbai civic body had issued a notice on it.

Both those injured in the accident were immediately taken to the Critical Care Hospital, where the doctors declared them brought dead. The deceased have been identified as Devshankar Nathlal Shukla (93) and Arkhiben Devshankar Shukla (87), officials said.