Aiming to win back as many lost seats as possible, Amit Shah said the party had won 30 percent of the seats it had lost in the 2019 elections, but it needs to reach 50 percent in the upcoming 2024 Lok Sabha elections .Let us tell you that BJP is making special preparations this time on the 144 seats it lost in the Lok Sabha elections 2019. These 144 Lok Sabha seats in various states include the seats where the BJP candidate came second or third in the last election or which BJP had won at some point but in 2019 the party could not win from there. 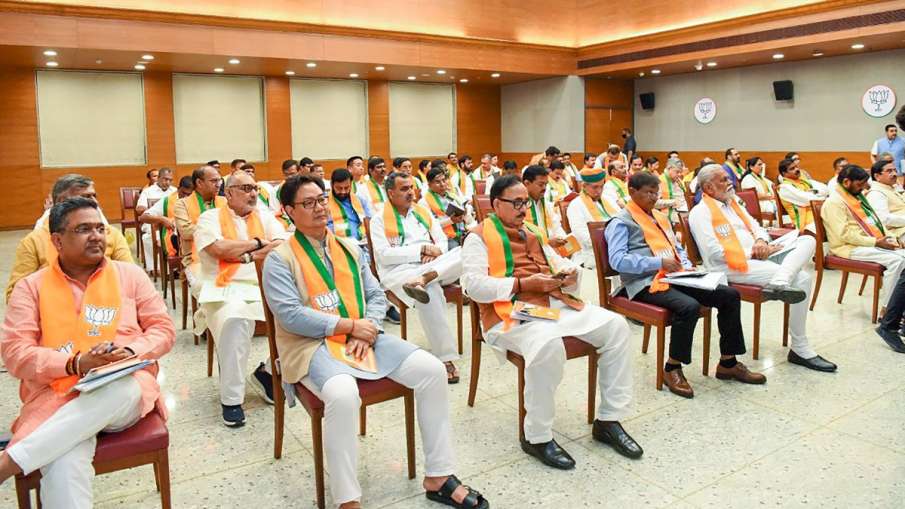 ‘If there is not a strong organization on the ground, then the party will not even benefit from it’

According to sources, in the meeting in view of the preparations for the 2024 Lok Sabha elections, the top leadership said that Prime Minister Narendra Modi is the most popular leader, it is easy to win the election in his name, but if there is no strong organization on the ground, then the party will benefit it.. Will not happen either. It is told that the second phase of the ministers’ stay in these 144 seats will start from next month ie. October, and runs until January 2023.

The same ministers will visit their respective Lok Sabha constituencies again during this period, take night rest in the area, have food in the local worker’s house and will also interact with the grass root workers to win the seat. The ministers have also been asked to name the likely strong candidates for these seats.