Fake meeting: The Allahabad High Court has in an order directed the Senior Superintendent of Police (SSP) of Jhansi and the Station House Officers (SHOs) of Gursahai and Moth police stations to ensure that the petitioner Shivangi Yadav with the statement that her husband had a fake meeting There has been a brutal murder, FIR must be registered. Passing the said order, the high court ordered that the copy of this FIR should be produced before the court on the next date of hearing on 29 September 2022.

Petitioner Shivangi Yadav had urged the High Court to set up an independent SIT under Moth police station in Jhansi to probe the conspiracy to assassinate her husband Pushpendra Yadav in a fake encounter on October 5, 2019. Passing the said directions on Monday, a tribune said by Justice Sunit Kumar and Justice Syed Wiz Mian: “In view of the detailed order passed by this Court on 19 February 2022, it would be in the interest of justice to record the statement of the petitioner that her husband was brutally murdered in a fake encounter. ” 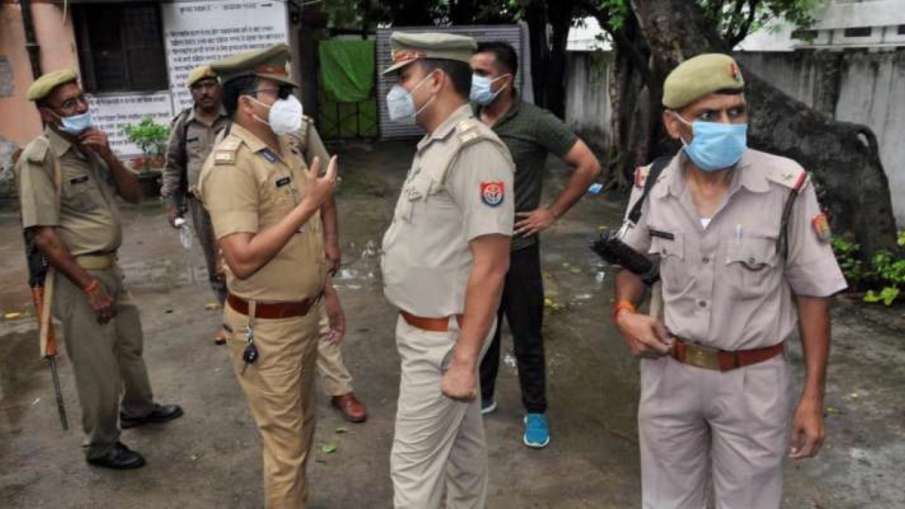 ‘The last rites were performed in the absence of relatives’

According to the petitioner, he had earlier submitted an application to the Jhansi SSP on October 11, 2019, but the FIR was not registered. The petition alleged that Pushpendra was killed by the police in a fake encounter and was cremated in the absence of his family members to destroy the evidence of the fake encounter and save the police officers involved in the encounter.

It was also alleged by the petitioner that the documents relating to the meeting and the death of Pushpendra were also not given to the family. The petitioner also requested the court to direct the state government to set up an SIT to investigate the case impartially and hand over the probe into the encounter to the Central Bureau of Investigation (CBI).