Several people were injured in clashes between protesters demanding the creation of an Ahir regiment in the Indian Army and the police. The police have detained more than 200 people. Giving information, police said hundreds of protesters gathered at the protest site around 10:30 am on Friday and tried to block the Delhi-Jaipur highway. When the police started taking them into custody, some of them started throwing stones.

Singer Fazilpuria participated in the protest

Police said six people, including three policemen, were injured in the clash. Assistant Commissioner of Police (Manesar) Suresh Kumar said, “Protesters wanted to block the highway and we took them into custody. We have told them that if they want to protest, do so, but the protest will not be allowed on the highway.” Bollywood singer and rapper Rahul Yadav alias Fazilpuria, who participated in the protest, was also detained by the police but was later released.He said that for the first time the Ahir community has raised demands. 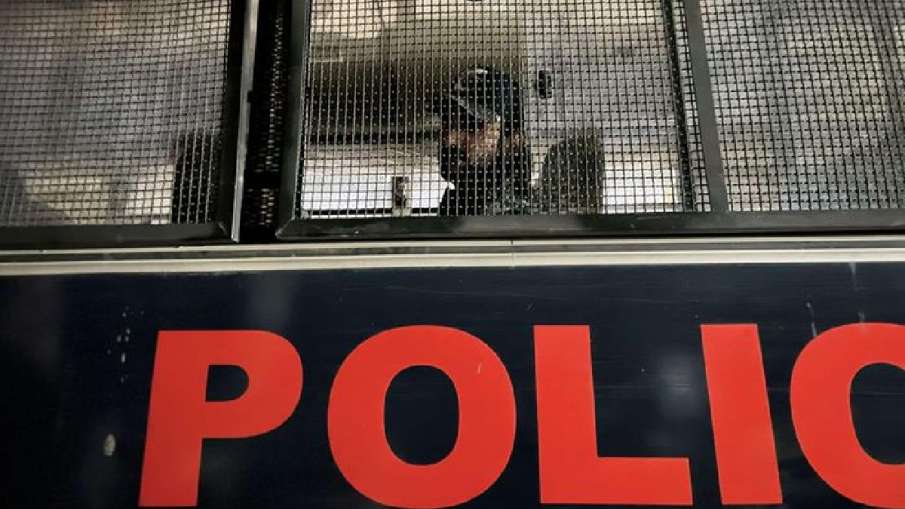 Singer Fazilpuria was also detained by the police, though he was later released

It is wrong to throw stones at the police – Fazilpuria

Fazilpuria said, “The peaceful agitation has been going on for a long time and we will fight for this demand. But stone pelting on the police is condemnable.” During the protest, some protesters deflated the wheels of a truck by taking its keys out on the Delhi-Jaipur- the highway near Nakhdaula village, blocking the road.Police said commuters had to face problems for around 40 minutes.

Traffic was later restored on the highway by removing the truck using a crane, police said. Police said the detained protesters were taken to various police stations in more than 10 Haryana Roadways buses. But some protesters released the detained people by stopping a bus on the road. Late in the evening, two separate FIRs under different sections of the Indian Penal Code (IPC) were registered at the Kherki Daula police station and 20 protesters were arrested.

Sten pelters are identified from video and photos

Manesar ACP Suresh Kumar said, “A case has been registered against the protesters for disturbing the peace and pelting stones, while another case was registered for releasing the detained protesters from the bus by the miscreants. Help is being taken by photos and videos to identify the protesters. More than 200 people were detained.” Demonstrators had announced to protest near the Kherki Daula toll, following which the Gurugram traffic police issued an alert on Thursday.