Visa on arrival for Indian passport holders: India has been ranked number 87 in the Hanley Passport Index. This is a global pass ranking chart that uses data from the International Air Transport Authority (IATA). This shows that out of the passport in 199 countries whose passports are strong and whose passports are weak. Speaking of Indian passport, it gives access to 60 countries without visa. Including island countries, Asian, American and Middle Eastern countries. At the top is Japan’s passport, which provides visa-free entry to 193 countries. Whereas Singapore and South Korea are in second place, whose passports can go to 192 countries without visas.

India has dropped two places in the third quarter but has gained three places from the same period last year. India was ranked number 90 in Q3 and Q4 in 2021. The passport index tells about the strength of a country’s diplomatic relations with other countries. The more a country has ‘easy access’ to others, the higher its ranking. It all depends on this, how good is the country’s bilateral relations with other countries as well. However, in terms of global travel, restrictions related to the corona virus have been removed in most countries.

Countries where Indians receive ‘visa-on-arrival’ entry include Asian countries such as Thailand, Indonesia, Maldives and Sri Lanka. There are also 21 countries in Africa that provide visas on arrival to Indian nationals. Whereas in Europe there are only two countries to do so. 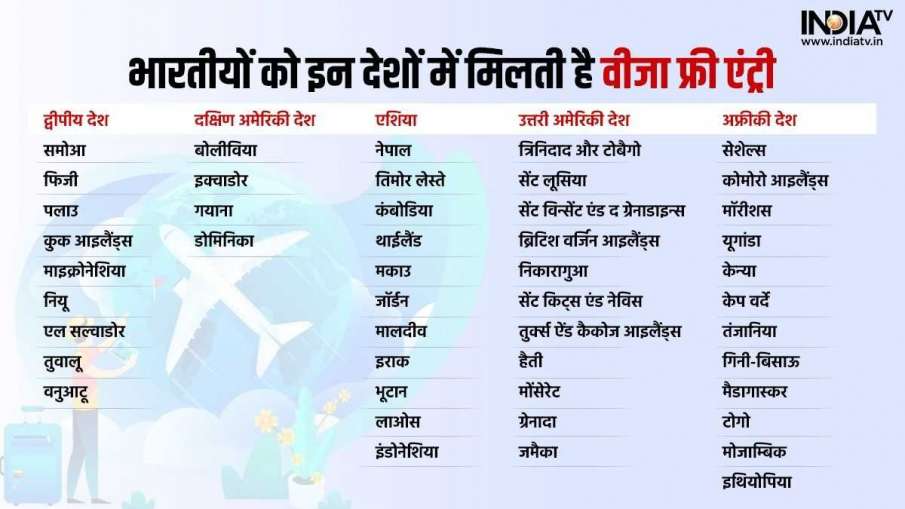