UP news: Three people died when a speeding ambulance rammed into two motorcycles near Siddharth Vihar in Uttar Pradesh’s Ghaziabad district. Additional Superintendent of Police (City) Nipun Aggarwal said on Monday that a speeding ambulance hit two motorcycles near Siddharth Vihar late on Sunday night. A total of five motorcyclists were injured in this accident.

They were all taken to a nearby hospital where 34-year-old Manmohan, 32-year-old Rishipal and 54-year-old Rajkumari died during treatment, he said. Aggarwal said the driver of the ambulance, Vineet Deshpal, who was under the influence of alcohol at the time of the accident, has been arrested.

In another accident, the uncontrolled bike collided with the partition wall

He said that in another accident, while climbing the bridge near Vasundhara outpost, a motorcycle went out of control and rammed into the divider and in this accident two students died. The deceased have been identified as 19-year-old Duju Solomon and 19-year-old Janati Tajo, both residents of Arunachal Pradesh, the official said. Solomon was a student of Indraprastha Dental College in Sahibabad, while Tajo was a student of ITDS Dental College in Modi Nagar. 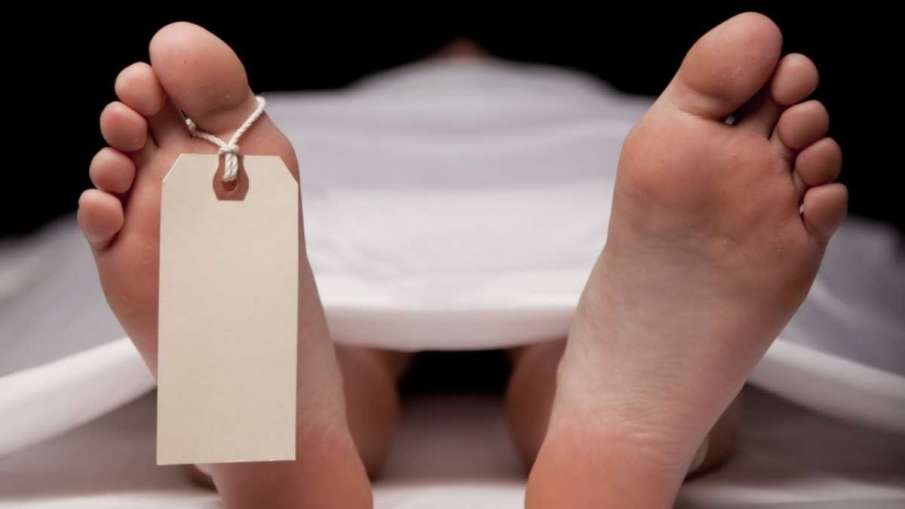 Meanwhile, Jharkhand Police on Monday arrested a person in Hazaribagh district in connection with the death of a pregnant woman after she was crushed to death by her father’s tractor. A police officer said that one of the accused has been arrested. The search is on for the second accused in the incident that took place on Thursday at Bariath village in the district.

Indonesian Governor in Trouble For Alleged Gambling Habit Worth $39M